Catch Up With The National Parks Series 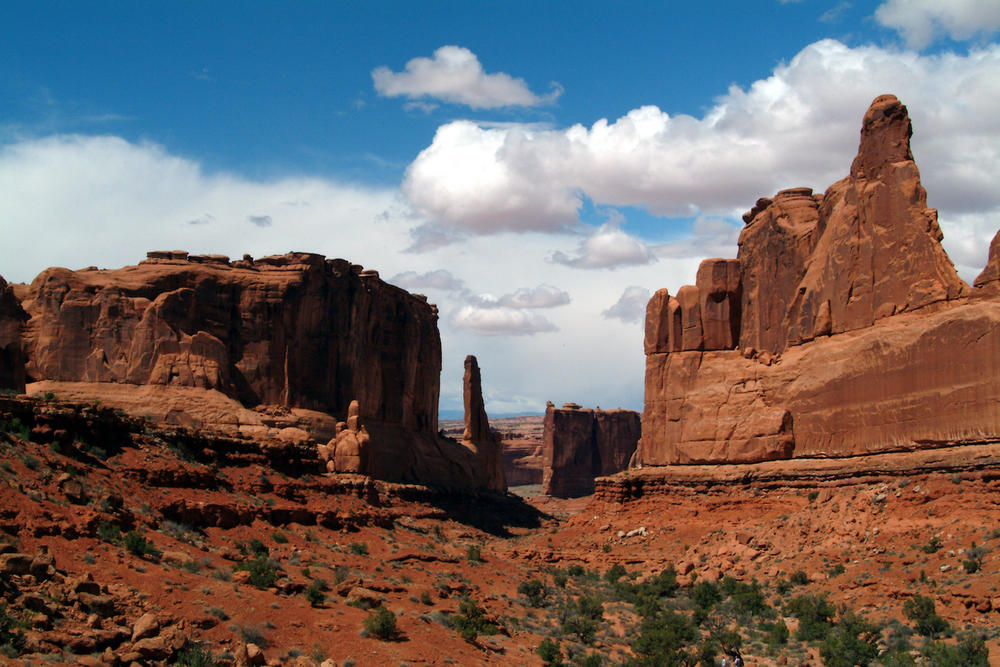 At one time, America was abundant with natural resources and beautiful scenery. Today, many of the land’s beauty has been concealed with roads, skyscrapers and factories. In an attempt to preserve the natural beauty of America for all to enjoy, in 1916 we established the National Parks Service. This year is the centennial anniversary of NPS.

Every night this week at 9 p.m. GPB presents The National Parks: America’s Best Idea. This series goes through the timeline of some of our greatest national parks that came to be. Narrators include actors Tom Hanks, Andy Garcia and Sam Waterston. The series features interviews from the people who helped create the parks and even some who saved the land from destruction.