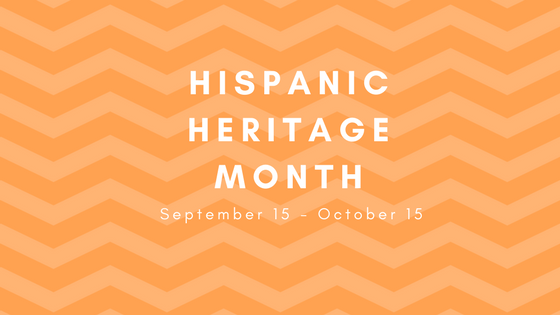 September 15th to October 15th is National Hispanic Heritage Month. We take this time to celebrate the history, culture,contributions and  achievements by Americans of Spanish, Mexican, Caribbean, Central and South American descent. Check out some of the things GPB has in store that highlights the hispanic community.

Independent Lens: The Dreamer revisits Jose Ansaldo, an intelligent young man who is about to graduate from middle school in Salinas, California. His single mother is a farmworker who struggles to take care of Jose and his siblings. Jose wants to go to college to be an engineer but he and many potential students are faced with the threat of deportation.

END_OF_DOCUMENT_TOKEN_TO_BE_REPLACED 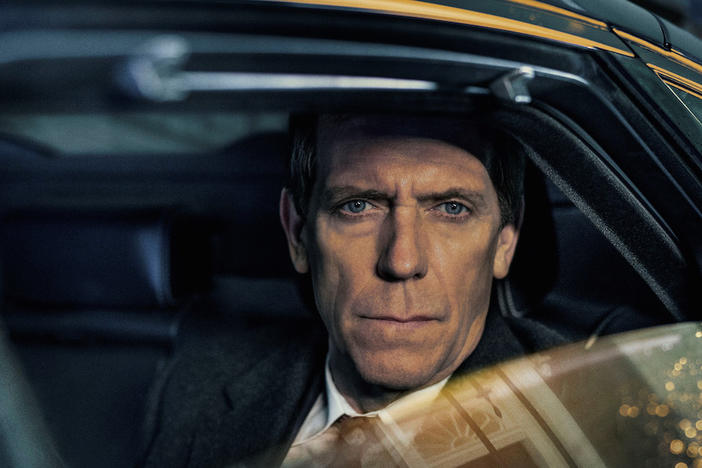 Next week, Masterpiece presents a spicy new political thriller with Hugh Laurie, star of Blackadder and some show about a doctor. We’ll also learn more than we ever thought possible about monkeys and attempt to dox the captain of a “mystery ship” from the 1910s. 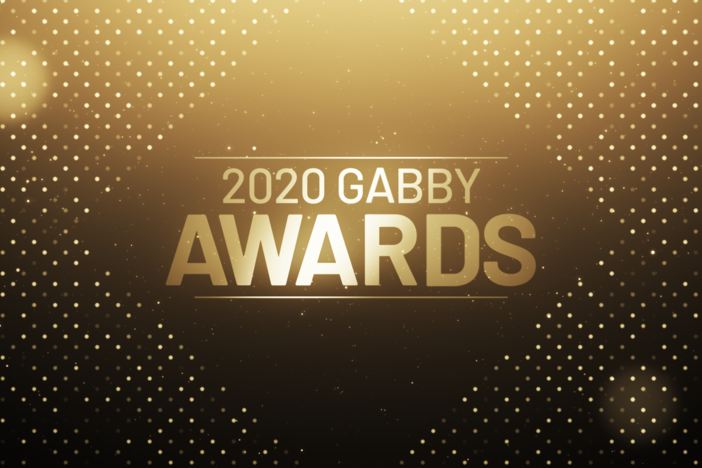 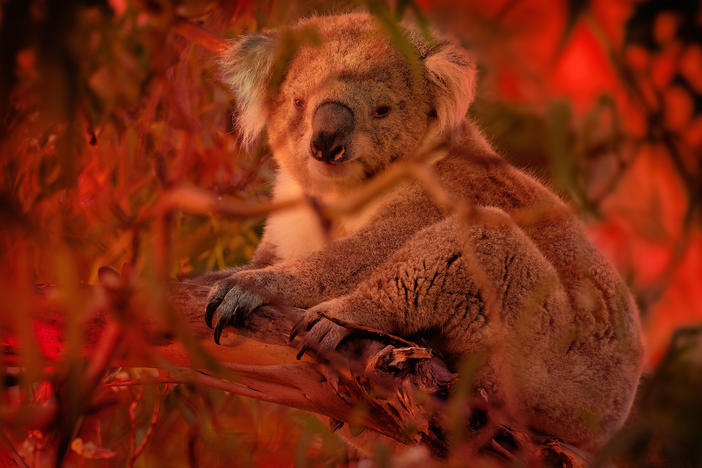 Sisters are doing’ it for themselves next week on GPB. We’ll meet politicians, journalists, activists and others on the frontline of the fight for justice equality. We’ll also meet some heroes down under and scientists looking outside the box for solutions to climate change.