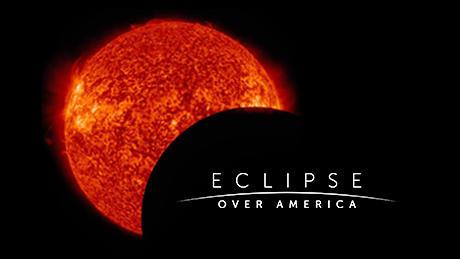 For the first time in 99 years, America will experience a total solar eclipse. Some people won't be able to see the eclipse up close so NOVA is giving people the chance to watch it live on GPB, Monday, August 21.

The moon will block the sun revealing its corona, the outer atmosphere. While many will be looking to the skies to watch this amazing phenomenon, scientists will be there for a different reason. During the eclipse's short moments of darkness, scientists will be investigating the essence of the sun. They will reveal how the sun works, how it produces deadly solar storms and why the atmosphere is so hot.

NOVA looks at the history of the solar eclipse and joins scientists as they put on their eclipse glasses and prepare their telescopes for the eclipse over America.

You can see all the action Monday, August 21 on GPB.