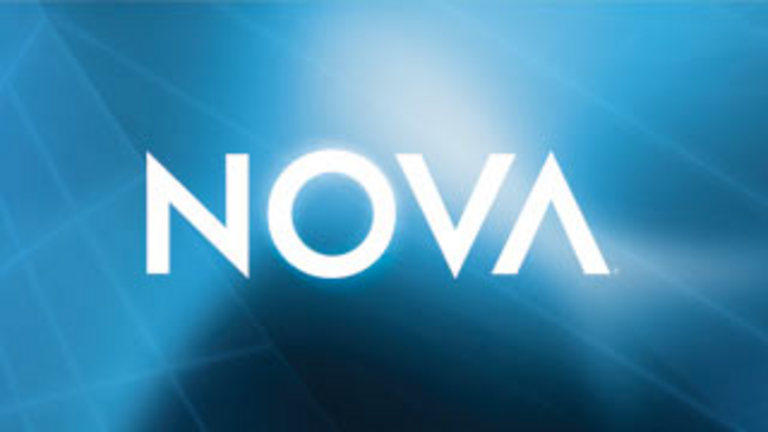 NOVA explores the unknowns of the world around us and even the worlds within us. Whether it’s looking through the ruins of an ancient civilization or even looking in the future with new technological advances, this show is for anyone with a natural curiosity. Check out some of the episodes that may pique your interests.

Mystery of Easter Island: Easter Island has been a topic of fascination for decades. The 900 giant stone figures that reside there still amaze people to this day. In this episode, scientists try to figure out how the statues were able to be moved around without the use of the wheel. They go to Easter Island to test out their theory. Will it work? Watch and find out.

Chinese Chariot Revealed: For more than thousands of years, Chinese innovation created the world’s most advanced chariots that dominated China’s battlefields. The chariot super-weapon was a status symbol among empires, the more you had the more you were feared. In this episode, a team of archeologists reveal chariots still buried with their horses to get a better understanding of what made these chariots China’s first war machines.

Poisoned Water: Flint, Michigan made headlines when the local officials were exposed for letting a whole community suffer from lead poisoning from the city’s water supply. In a special report NOVA investigates how this man made disaster unfolded and where does the city of Flint, Michigan go from here.

If NOVA is one of your favorite shows, then you can binge watch every episode on the GPB Now App or just log on GPB.org.