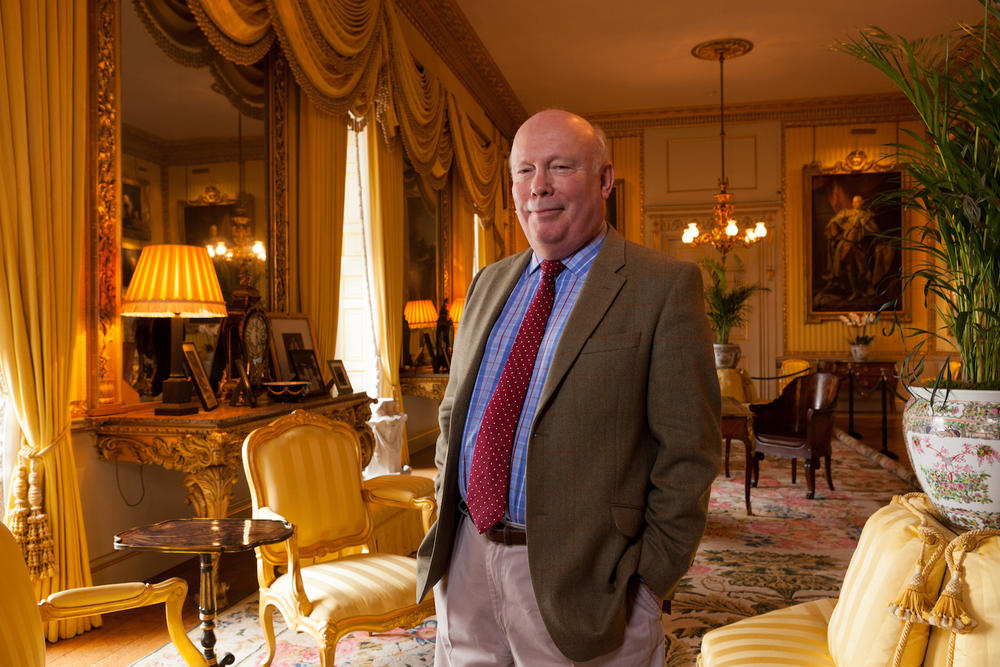 In the first episode of Great Houses with Julian Fellowes, the Downton Abbey executive producer gave you a tour of Burghley House which has ties to the execution of Mary Queen of Scots. In part 2 of the series, the man who showed you what a fictional English manor house was like in the 1920s shows you what life was like in a real one during that time: Goodwood House.

In the final episode, Fellows uncovers a diary written by a maid of the Goodwood house in the 1920s. The diary gives insight of what went on behind closed doors. He also offers an interview with the descendent of the maid. Catch the Goodwood House show, Friday May 20, at 7 p.m.

Rosemary Jean-Louis contributed to this article