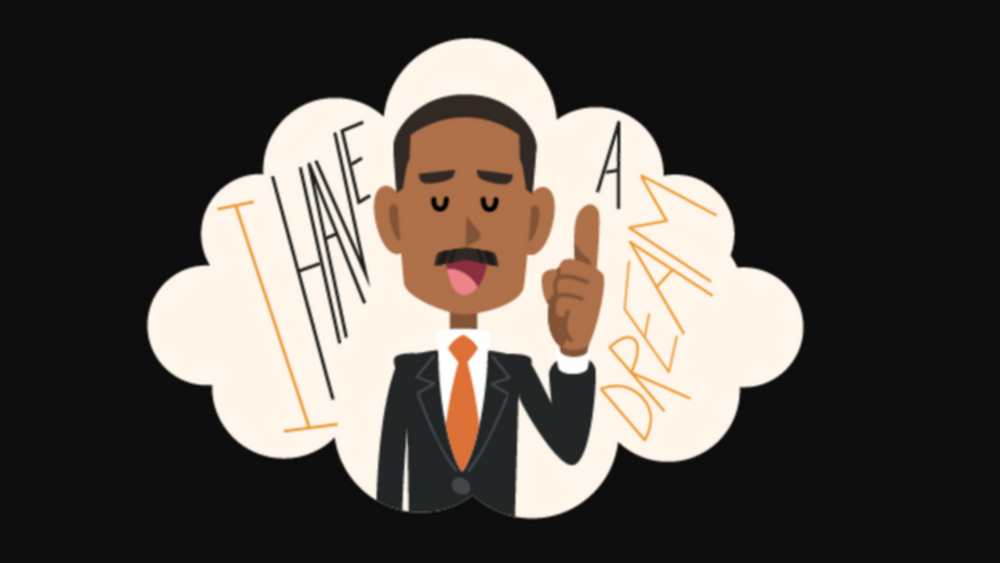 Do you have a favorite picture book to add to this list? Let us know in the comment section below!

END_OF_DOCUMENT_TOKEN_TO_BE_REPLACED 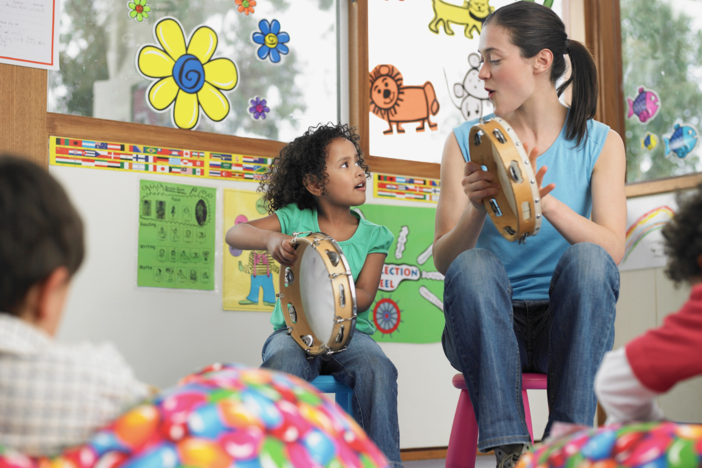 Musical Explorers is a free educational program designed to connect students to the music of Georgia and beyond as they build fundamental music skills through listening, singing and moving to songs from a wide variety of musical styles. 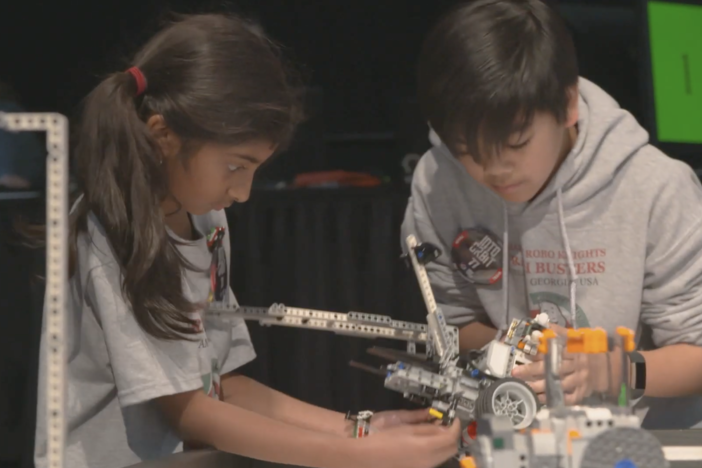 Georgia Public Broadcasting's education division won an EMMY for its special program that followed three student robotics teams as they prepared for and competed at the 2019 FIRST LEGO League World Championship in Houston, Texas. 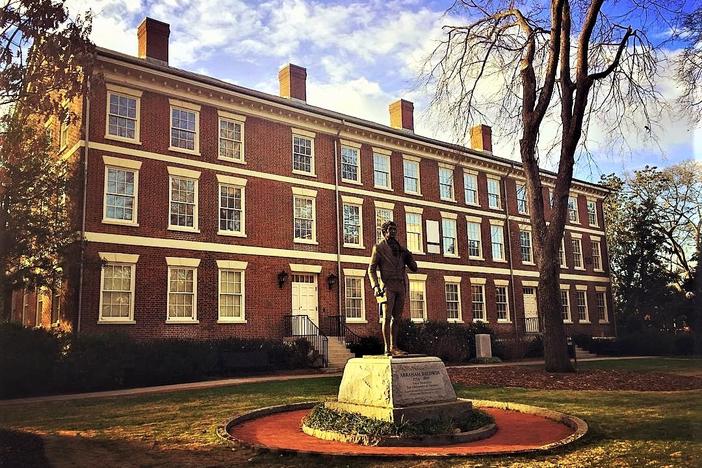 Whether students are learning virtually or in the classroom, GPB Education's virtual field trips are an excellent resource to help them understand certain topics and concepts. This week's Virtual Field Trip Spotlight highlights the University of Georgia.