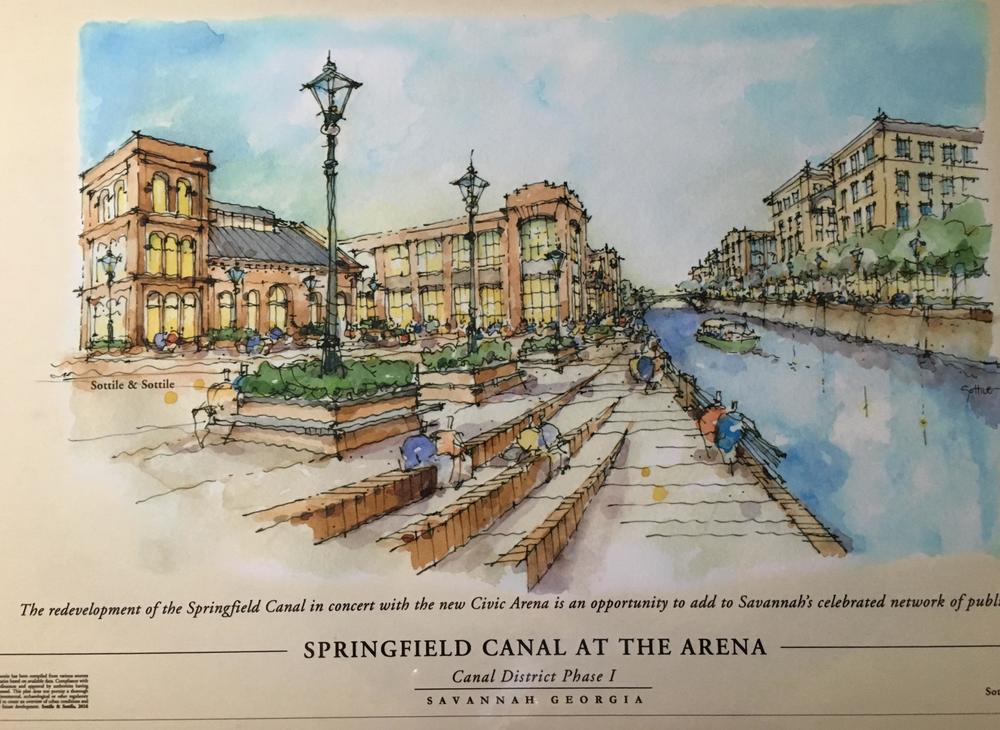 It's the end of the week, so I sat down with Savannah Morning News Executive Editor Susan Catron to talk about some of the week's top stories. Yesterday, city officials took me and other members of the media on a tour of the future site of the new City Arena and Canal District. This week they released renderings of their vision for the project that’s been more than a decade in the making.

END_OF_DOCUMENT_TOKEN_TO_BE_REPLACED 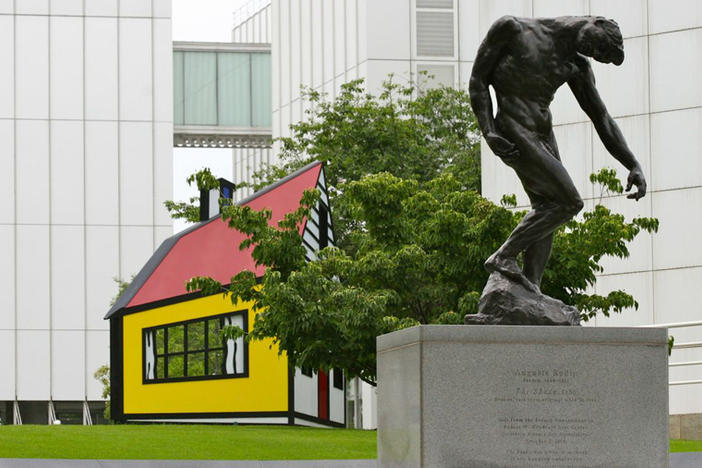 Hidden History: When Tragedy Inspires A Living Legacy - The Crash at Orly Field

Stan Deaton of Georgia Historical Society Today he shares the Hidden History of an airplane crash which took the lives of more than 100 Georgians, and how their memory inspired the creation of an Atlanta cultural icon.