Hidden History: A Georgia Native Who Played a Leading Role in the Cold War and On America's Highways 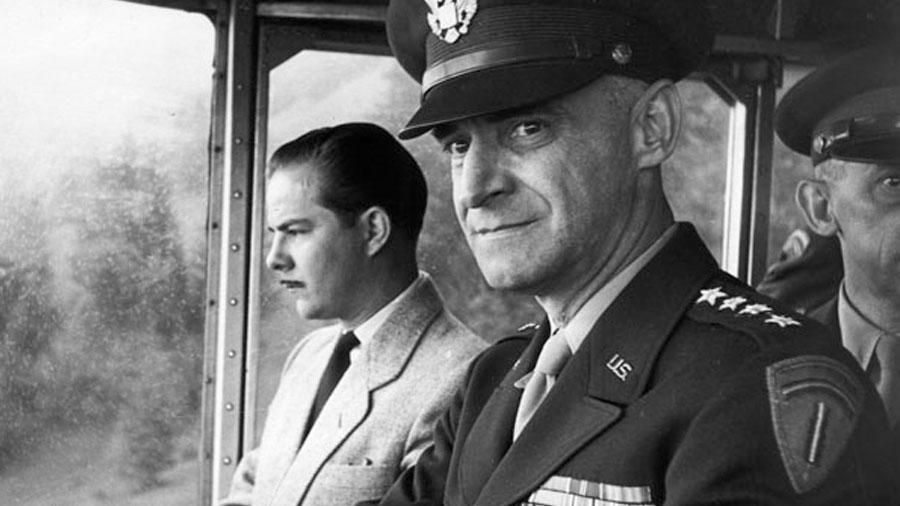 With Russian-American relations so much in the news recently, Stan Deaton, senior historian for Georgia Historical Society, introduces us to a Georgia native who engineered a key operation during the Cold War era.

“His name was Lucius Clay,” Deaton said. “He was born in Marietta in 1897. During World War II he served under General Dwight D. Eisenhower as his director of materiel and one of the things he specialized in was being able to reestablish supply lines in Europe. Obviously the infrastructure was a mess. People need to be fed, clothed, housed, and he specialized in that.”

“After the war when Germany and Berlin were divided into four sections,” he explained. “Clay had been appointed military governor of occupied Germany. On June 23, 1948, the Soviets cut off allied access. They ended the delivery of coal and electricity really in hopes of starving the people of Berlin into submission and under Soviet domination. Clay got permission and then oversaw a massive airlift that supplied the people of Berlin about 140,000 tons of food, clothing, medical supplies, everything they could need, aircraft flying around the clock for eleven months. This was of course the famous Berlin Air Lift.”

After the war, Clay encouraged his friend Eisenhower to run for President.

“He appointed Lucius Clay to design the Dwight D. Eisenhower National System of Interstate and Defense Highways,” explained Deaton. “So he was the architect of the interstate highway system that we still use every day.”

Hear more of our conversation with Stan Deaton of Georgia Historical Society in the audio link below. Click here to learn more about Lucius Clay.