Skidaway Scientist Diving Into the Science Behind Black Gill Shrimp 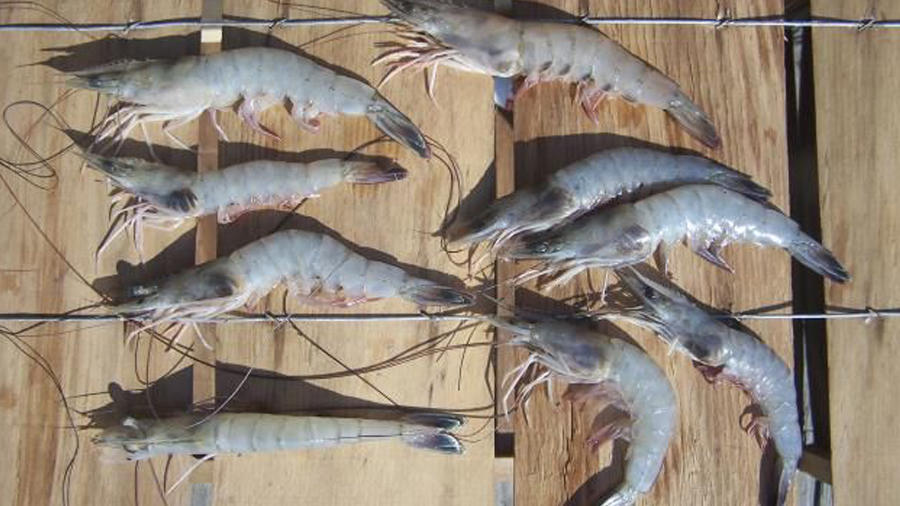 Out at the University of Georgia’s Skidaway Institute of Oceanography, science is the catch of the day every day. Dr. Marc Frisher, professor of biological oceanography, studies how the smallest organisms on our planet are connected to the bigger things. One of the smallest organisms he’s studying affects the shrimp that live along Georgia’s coast. Frischer says black gill started showing up in shrimp back in 1996.

“I’m a microbial ecologist by training," Frischer said. "And so I’m really interested in how the smallest organisms on our planet, which are the most numerous, are connected to the bigger things. And what causes shrimp black gill is a microbe that’s infecting the shrimp. So when you see a shrimp with black gill, it’s the immune system of the shrimp working to rid itself of this invader. It’s not a perfect analogy but I sort of think of it as an allergic reaction.”

Frischer says experiments have already shown that this reaction isn’t harmful to people and doesn’t affect the taste of shrimp which, in addition to cleaning ocean water are also a source of food for fish and other marine life. Their main experiments now are answering big questions about the microbe called a ciliate that causes black gill.

“We’re trying to understand what’s the geographic range," he explained. "And so we’ve learned it’s in the Gulf of Mexico, all through Florida, and we’ve measured it – seen it, observed it all the way up to the Chesapeke Bay – Maryland, Virginia. We think we know what general group it is, but we think it may be a new species or a sub-species of something that’s been described… When we can put a name on it it connects it to a lot more information that will help us understand its life cycle, is there anything we can do about it, are there other hosts that carry it but don’t have the symptoms. Those kind of questions.”

“I repeat a quote from Einsten," he said, "that says that the hallmark of good science is that it raises more questions than it actually answers. Many more questions have come out of it than, frankly, we’ve answered. But that’s how science works. That’s how we lea rn things.”

Click here to hear more of our conversation with Dr. Marc Frischer of the University of Georgia’s Skidaway Institute of Oceanography and his research into shrimp with black gill. You may learn more about all of the science happening at Skidaway when you visit their website.

Note: the music underscoring the broadcast version of this story was “Like Water" by Bela Fleck and the Flecktones from their album, Rocket Science.