Behind the Music: Rachael Shaner 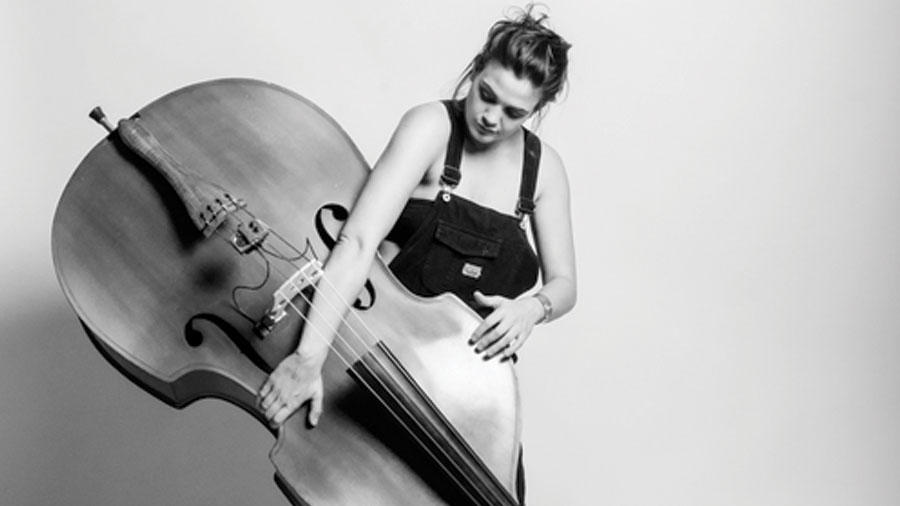 Savannah native Rachael Shaner has made a career for herself playing the upright bass, an instrument she aspired to play long before she was physically tall enough to do so. Tonight she and her band (and some special guests) will perform at Trinity United Methodist Church, at a release party for her new album, “Kingdoms Fall.” I spoke with Shaner about her album, which is filled with original compositions across many genres.

The “Kingdoms Fall” album release party is tonight, Feb. 2, 2017, at 7 p.m. in the sanctuary of Trinity United Methodist Church in downtown Savannah.

Find event details, hear some cuts from “Kingdoms Fall” and learn more about Rachael Shaner when you visit her website: LuluTheGiant.com. And click here to hear more of my conversation with Rachael.